What's better than drifting a 911 on ice? Drifting the whole 911 lineup on ice. Thanks to a friend of Seya, we were contacted by the ESC and asked if we'd like to join them at their event in Austria. After flying down the german Autobahn for six hours in Seya's Lada Niva, we arrived at the Katschberg and created content for them in true Alpineracer fashion. They loved our work so much, a week later we were back at the Katschberg for a further weekend of sideways action. 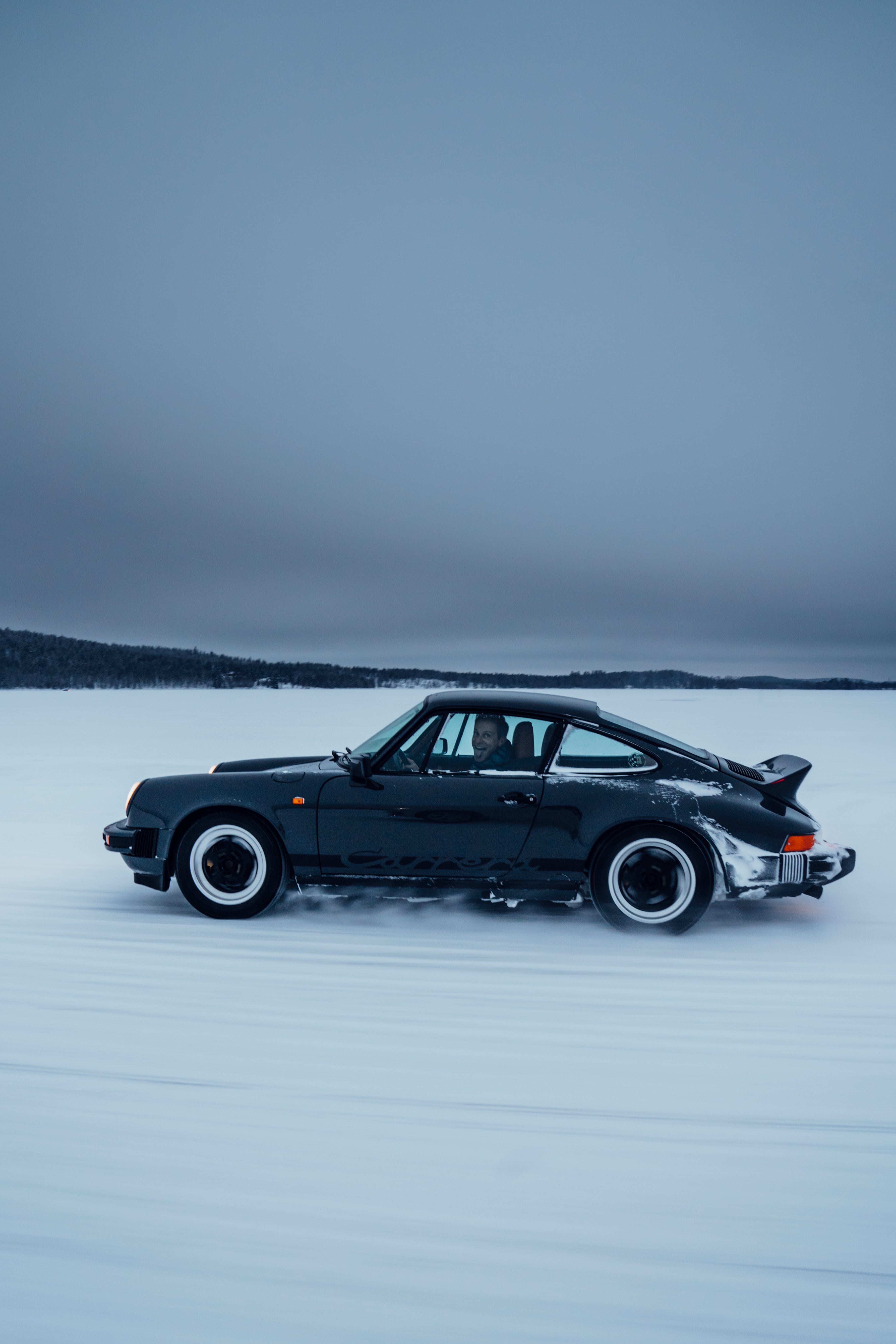 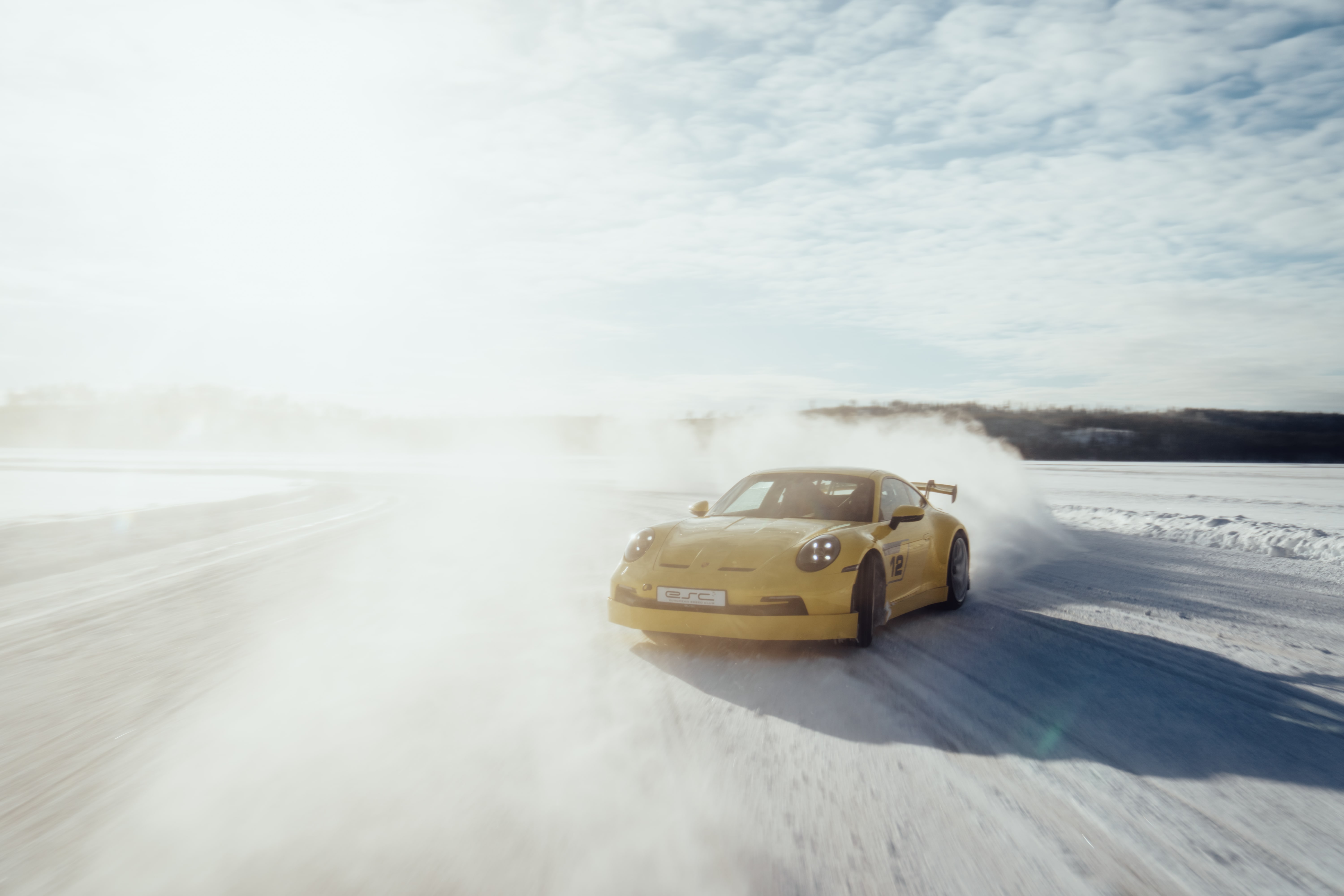 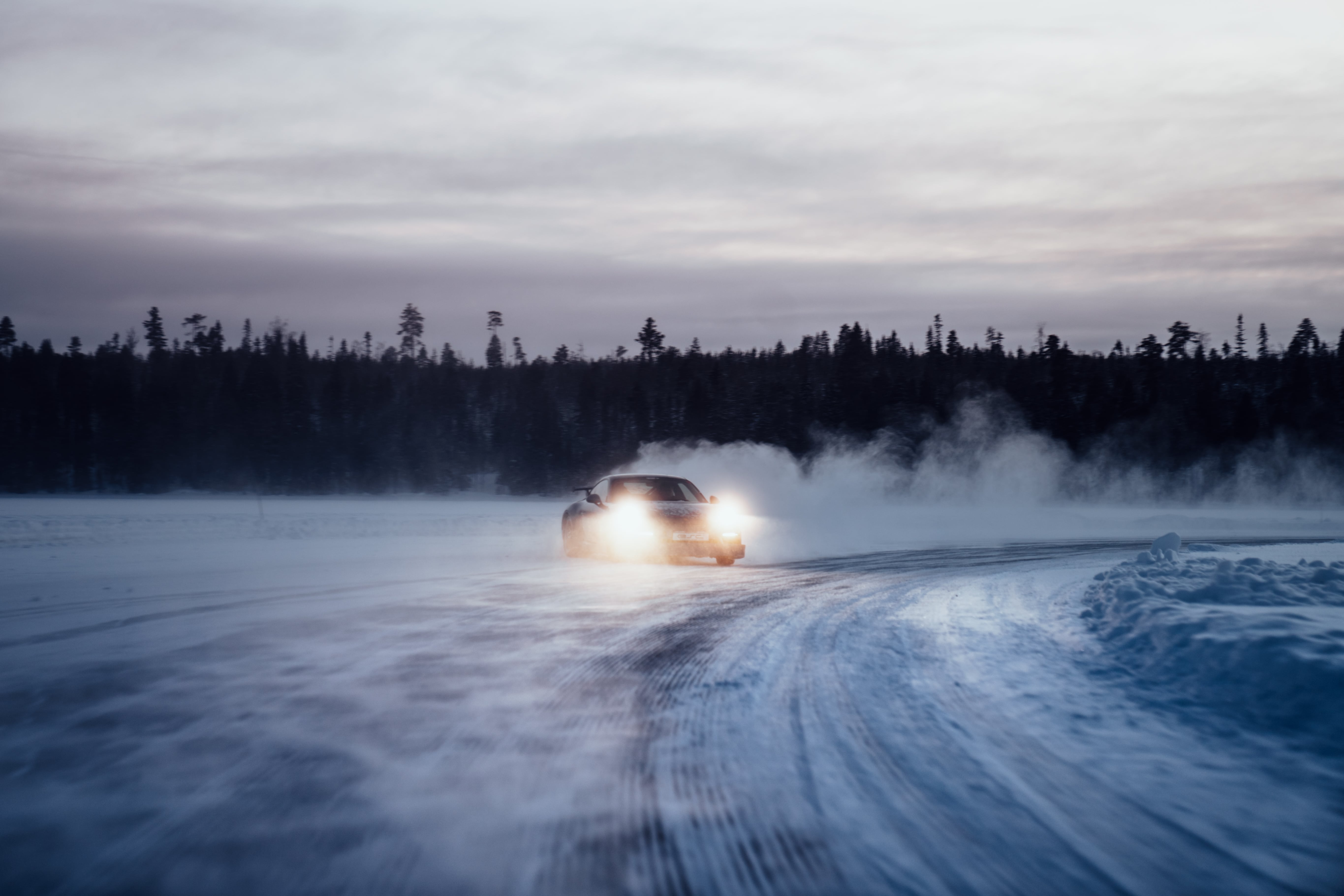 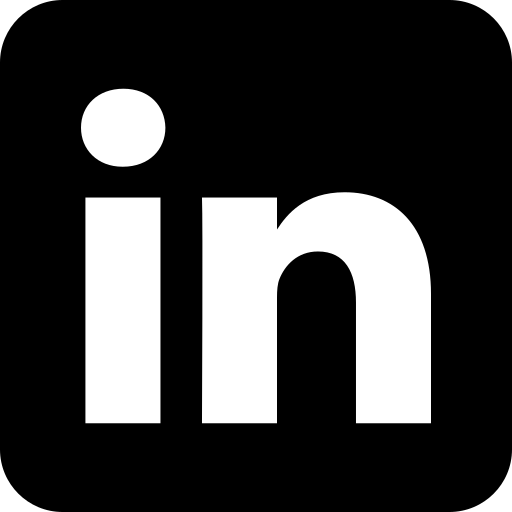 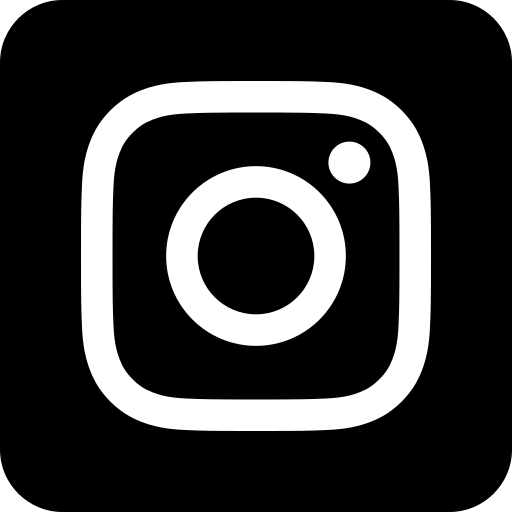 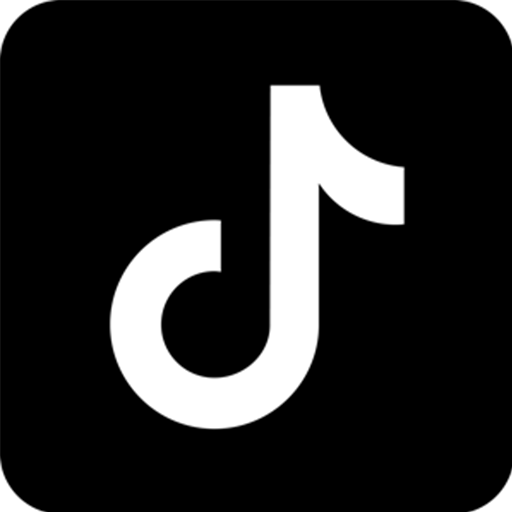 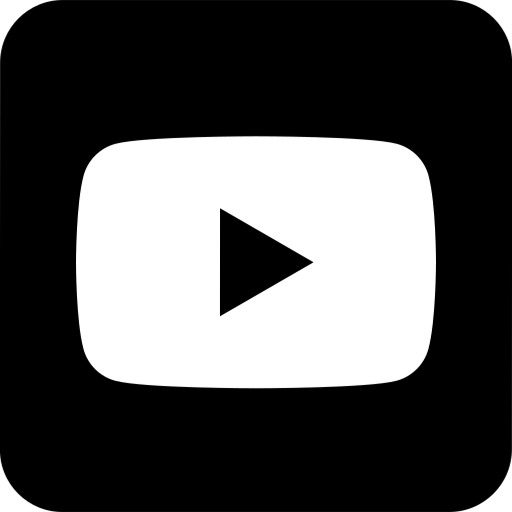